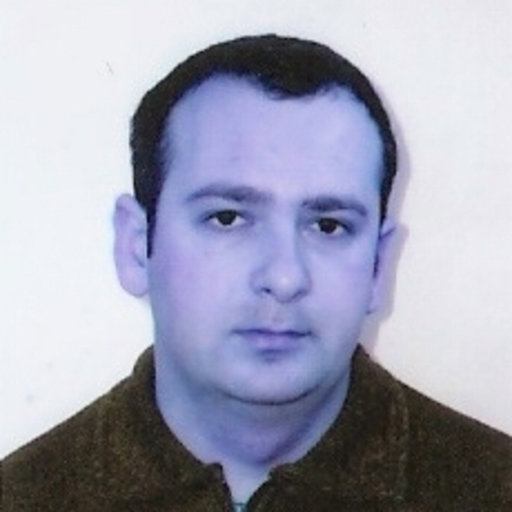 Professor, Academician of the Russian Academy of Sciences, wellknown scientist in mathematical geophysics, geomagnetism, geoinformatics and system analysis of geophysical data, the author of 440 scientific papers, including 14 monographs and 12 certificates of authorship. He was award the Order of Friendship, Medal "In the memory of the 850th anniversary of Moscow", Medal "50 Years of the Mongolian People's Revolution". The main scientific results of Alexei D. Gvishiani: the theory of stability of dynamic classifications for geological and geophysical problems, systems clustering methods and recognition of abnormal areas on time series, discrete mathematical approach to the evaluation of magnetic activity, the family of voting algorithms to detect possible locations of strong, significant and strongest earthquakes, which allowed the places of several destructive earthquakes in our country and abroad to be determined in advance. He revived and initiated the active development of the Russian segment of INTERMAGNET observatories in Russia and CIS countries. He supervised 2 post-doctoral researchers and 14 Ph.D. students. Alexei D. Gvishiani is Chief Scientist of the Geophysical Center of the Russian Academy of Sciences, Member of the Coordinating Committee of the Federal Agency of Scientific Organizations (2013-2018), Member of the Expert Council of RSF, Deputy Academician-Secretary of the Department of Earth Sciences of RAS, Chairman of the Scientific Council of RAS for the Studies of the Arctic and Antarctic, Chairman of the National CODATA Committee, Chairman of the National Geophysical Committee of RAS, Deputy Chairman of the RAS Committee for Systems Analysis, Member of the Novosibirsk State University International Advisory Board, Head of Department of Mathematical Geophysics and Geoinformatics of IPE RAS. Chief Editor of the "Russian Journal of Earth Sciences", Member of the editorial boards of "Proceedings of the Academy of Sciences", "Physics of the Earth" series, "Cybernetics and Systems Analysis", "Geology and Geophysics of the South of Russia", "Bulletin of the Institute of Geology of Komi Science Centre, UB RAS". Deputy Chief Editor of the electronic journal "Herald of the Earth Sciences Department of RAS", Chairman of the editorial board of the online magazine "Geophysical Research". Member of Dissertation Councils of IGEM and IPE RAS. In 2005 – 2018 he served as director of Geophysical Center of the Russian Academy of Sciences. Alexei D. Gvishiani is Full member of the European Academy of Sciences (Academia Europaea), Honorary Scholar of the International Institute for Applied Systems Analysis (IIASA), Honorary Member of the Romanian Academy of Engineering and Technical Sciences, Regular Member of the National Academy of Sciences of Ukraine. Member of the expert commission for the award of the gold medal named after V.I. Vernadsky for outstanding scientific work in the field of Earth sciences, Professor of the Lomonosov Moscow State University and the Paris and Strasbourg Institutes of Physics of the Earth, Member of the National Committee of Geologists of Russia, Member of the Board of Experts of the European Science Foundation. 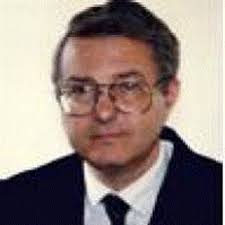 Daniele De Wrachien is full professor of Irrigation and Drainage at the Department of Agricultural Engineering of the State University of Milan. He graduated in Geology at the same University ,where he received is PhD in Applied Geology. Director of the Institute of agricultural Hydraulics ( 2000-2006) Director of the Computer Centre of the Faculty of Agriculture ( 1989 - 1995) President of EurAgEng (European Society of Agricultural Engineers ) (2002-2004) Member of the Executive Board of CIGR ( International Commission of Agricultural Engineering ) ( 2006- 2014) Member of the Executive Board of ICID (International Commission on Irrigation and Drainage) (2005-2012) Member of the Board of Directors of WIT ( Wessex Institute of Technology ) (2010-2014) Author of more than 150 publications ( scientific papers ,keynote papers,books and technical papers ) Organizer of more than fifty international Events ( Conferences, Congresses,Symposia and Workshops ) held in about fifteen countries throughout Europe,Africa,Asia,America, Australia. He is also recipient of the prestigious Albert Nelson Award.

Paulo J. C. Favas is a Professor at the University of Trás-os-Montes e Alto Douro (UTAD), Vila Real, Portugal. He holds the B.Sc. degree in Biology and Geology (UTAD), the M.Sc. degree in Geosciences (University of Coimbra, Portugal), and the Ph.D. degree in Geology (UTAD). His research interests range from Biogeochemistry to Environmental Geochemistry. He specializes in pollutant behavior in soil-plant and water-plant interfaces, and works in the areas of hazardous metal(loid)s, phytoremediation of contaminated sites, and abandoned mine site reclamation. He serves as editor for Annals of Agricultural Science journal and as reviewer for several other scientific journals. Within the environmental science subjects, he is the author or co-author of about 50 peer-reviewed papers in scientific journals, book chapters, and proceedings (Web of Science and Scopus indexed), and more than 140 papers in conference proceedings. He has received four awards for scientific and academic merit. 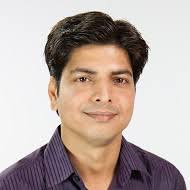 Dr Manoj Khandelwal is a Senior Lecturer at Federation University, Australia. He is an Australian Endeavour Fellow and a member of AusIMM, SAIMM, MEAI with an established teaching and research profile in the field of mining engineering. Dr Khandelwal has been recognized as a leading expert in the area of ‘Mining Geomechanics’ and ‘Rock Blasting’. So far, Dr Khandelwal has published more than 100 research papers in different reputed national and international journals with high impact factors and reputable conference proceedings. He is the Editor-in-chief of three reputed journals and also on the editorial board of more than twenty refereed international journals published from various continents. He is the reviewer for more than 75 international reputed journals He has received certificates of outstanding contribution in reviewing from a number of international journals.

Be a member and support us